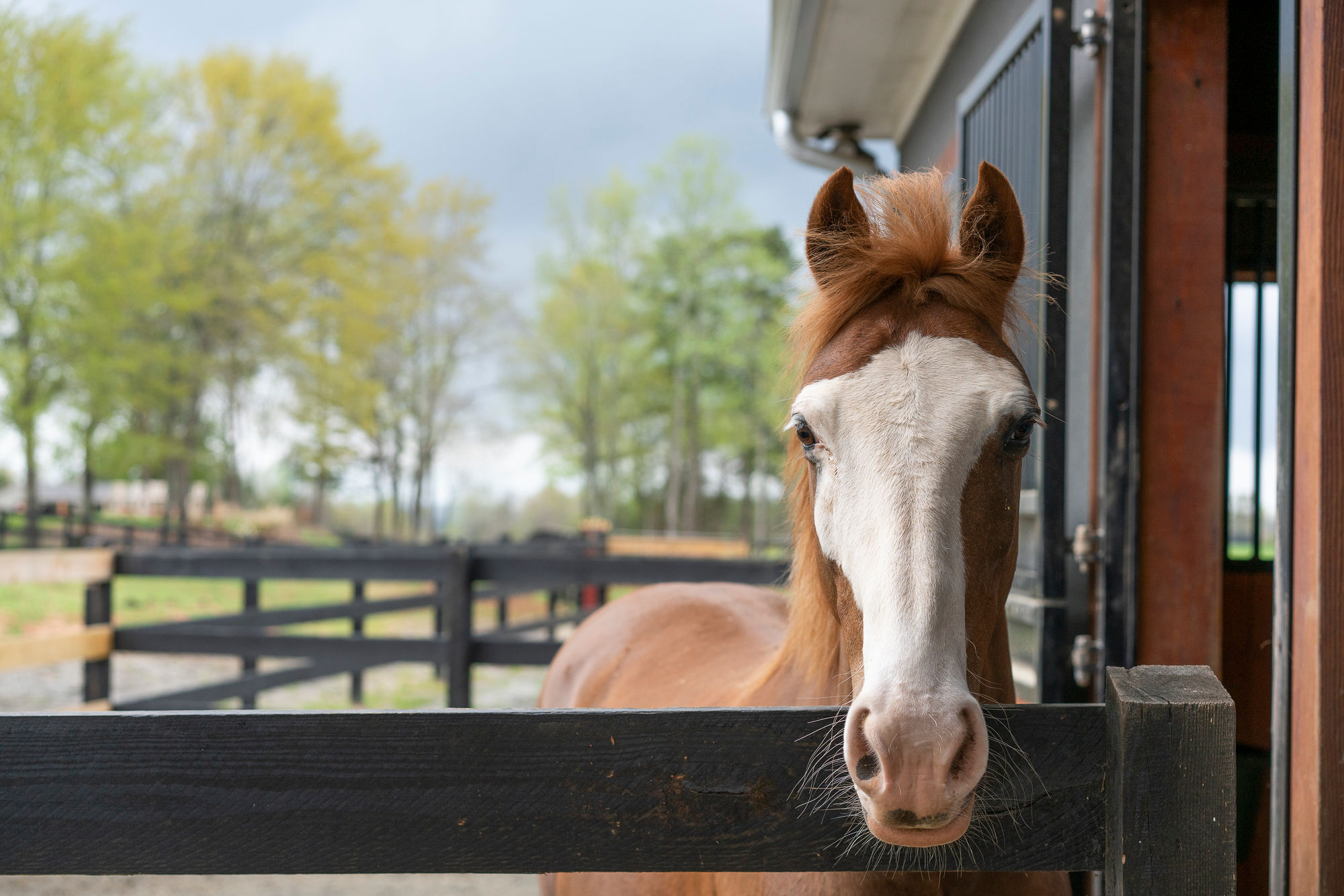 Trigger was suffering from severe starvation before being seized by the local Sheriff’s Department and landing under the wing of The Ark Watch Foundation. It was touch and go for a time, but after being refed and rehabilitated, Trigger was placed with Red Bell Run. Because he has an esophageal issue his grain must be served as a “soup” but otherwise he lives happily with his friend Charley at the Villa Roja Barn. 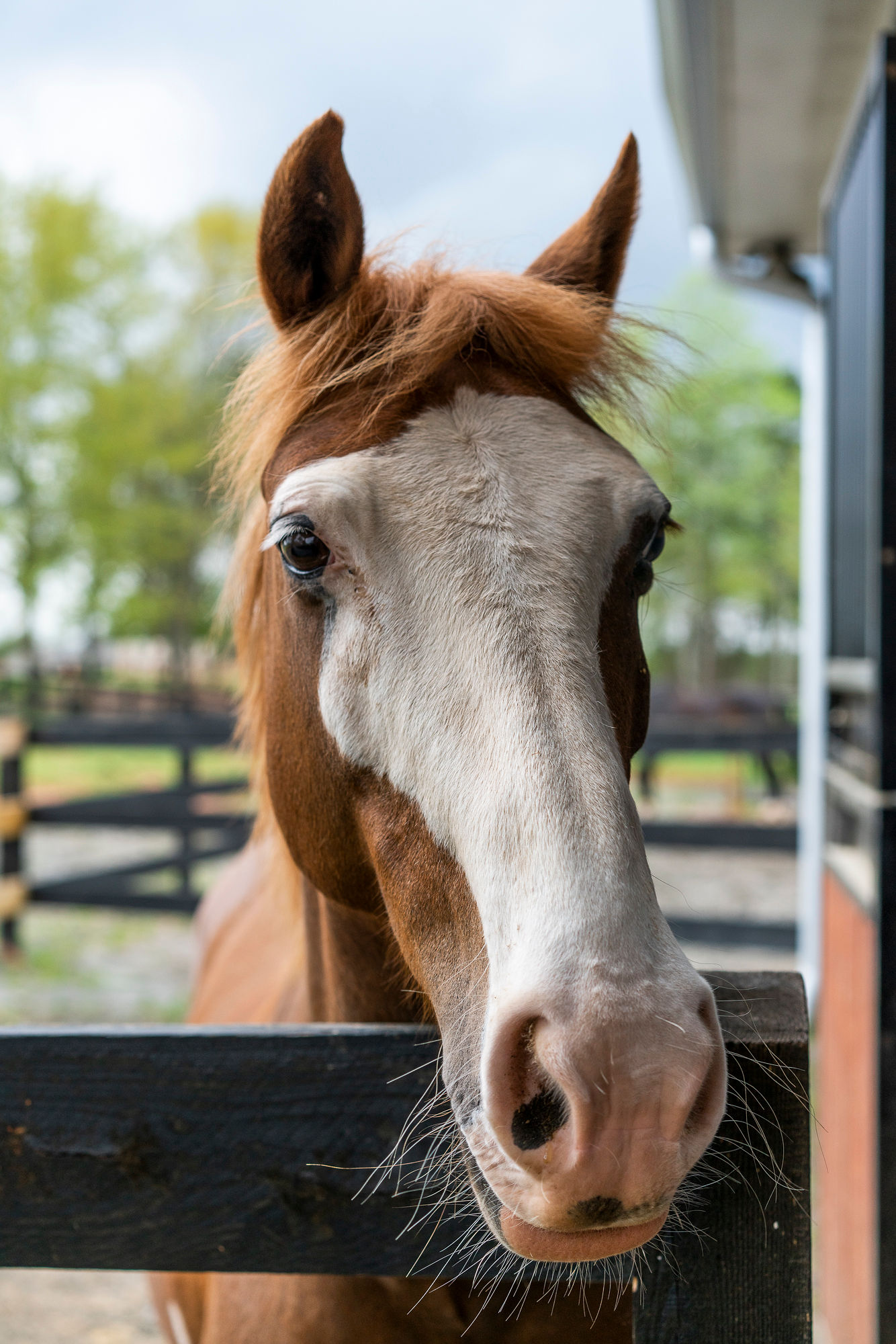 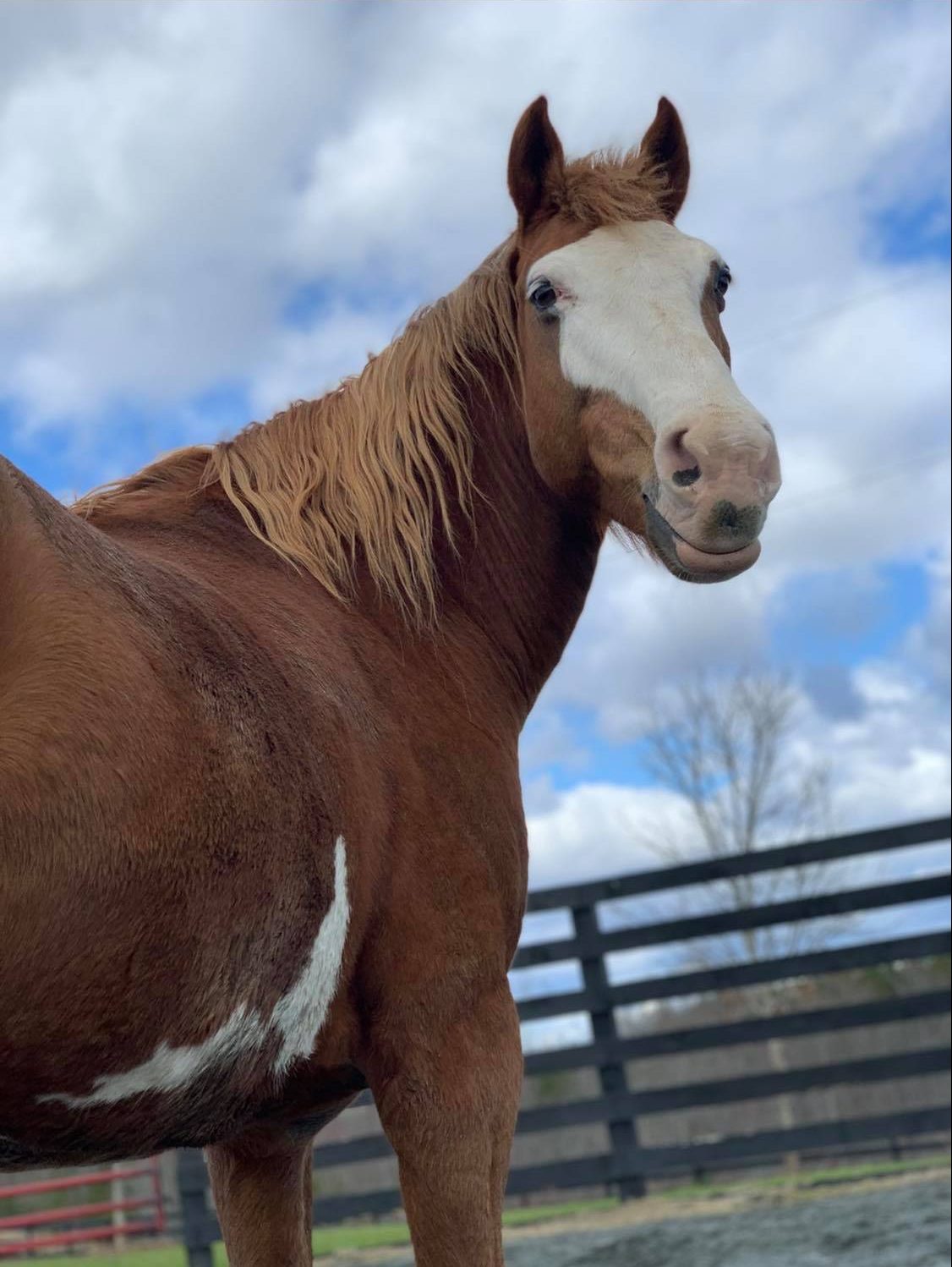 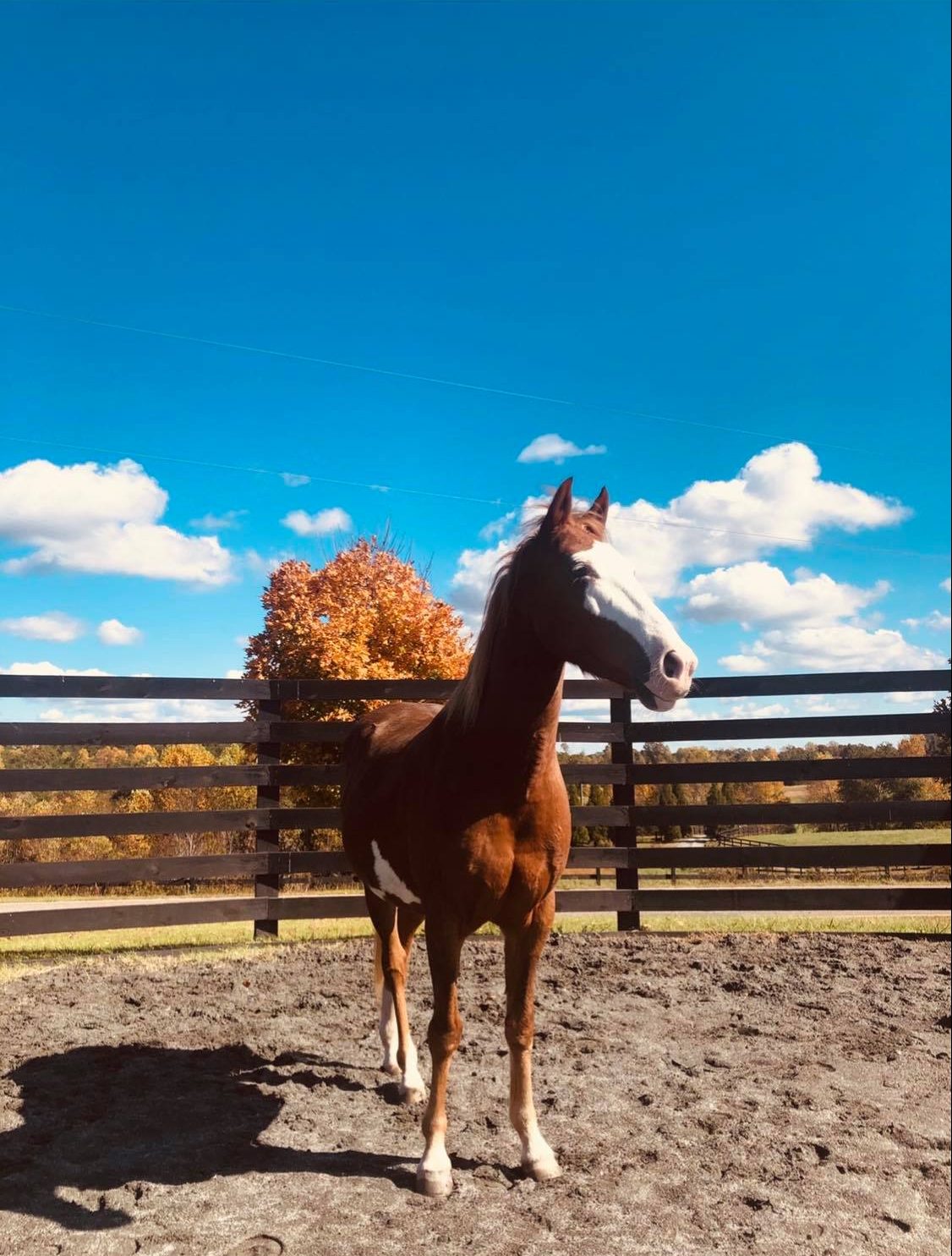