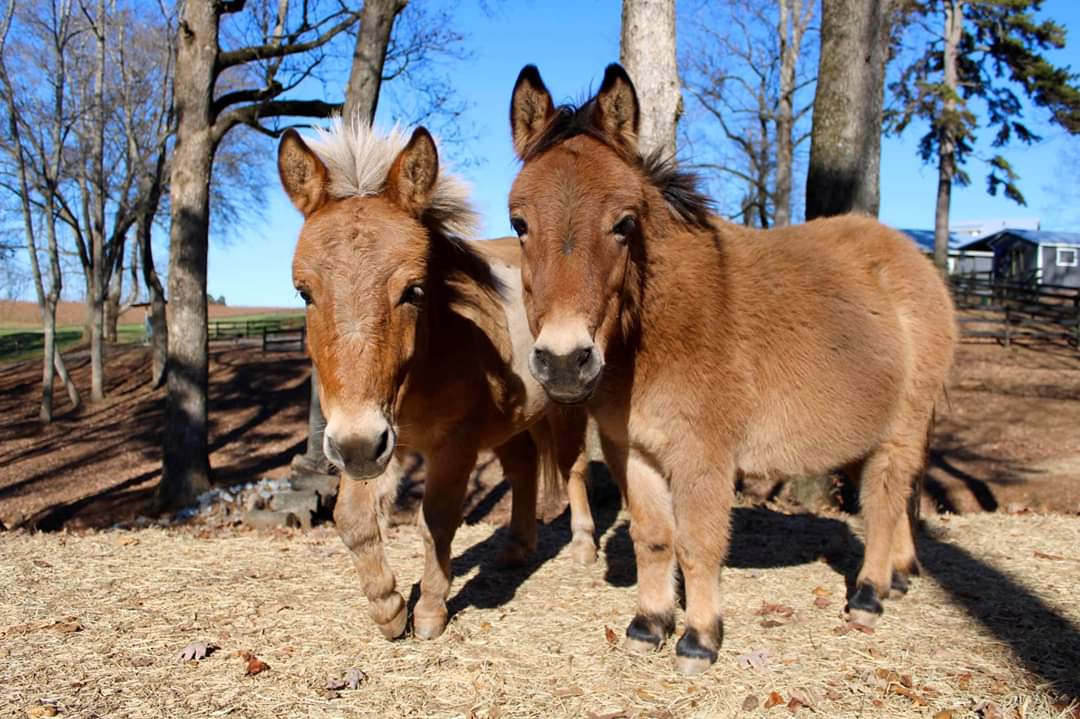 Shorty’s story can’t be told without that of his sidekick Patrick. You never see these two adorable little troublemakers apart. One afternoon Celine Myers of the Ark Watch Foundation called us and said “Oh, by the way, we were picking up horses at the kill lot and these two little mules wanted to come…will you take them?” She had already loaded them onto the trailer. Of course, we said yes – I mean they ARE irresistible so Shorty (for Shortbread) and Patrick (for Pack Rat) made their way to Red Bell Run after a stop at the vet clinic for evaluation and treatment and a 30-day sojourn at a quarantine farm. How these two little guys ended up in such a bad situation we don’t know because they are definitely at the top of the “Cute as a Button” Meter. The truth is that even if these little equines aren’t sold to a big cat sanctuary where they would be used as meat for lions and tigers, they would have ended up on a sad downward spiral into the auction pipeline.

These two were already ill with respiratory problems so prevalent in these nasty kill pen environments. They needed treatment, not to be shipped around the country from auction to auction until they were desperately ill and debilitated. These two were lucky enough to be spotted by Celine Myers and got off that deadly merry-go-round early – and we’re so glad!

So what do two little mules do for fun? Well, they mock fight, they rest, take long naps on their sand pile, then race around and annoy the other Mini Woods residents…and then mock fight some more! Shorty has turned out to have a rather mysterious illness – he exhibits mild colic symptoms and will lie down at odd times, then seemingly recover. He has had several diagnostic tests that are inconclusive, but we watch over him constantly. Our vet has prescribed meds to help his tummy and we’ll stay on top of his care. Patrick on the other hand has remained healthy after recovering from his initial kill pen crud, and because he and Shorty are so bonded, we’ll never separate them. Best friends get to stay with best friends at Red Bell Run! 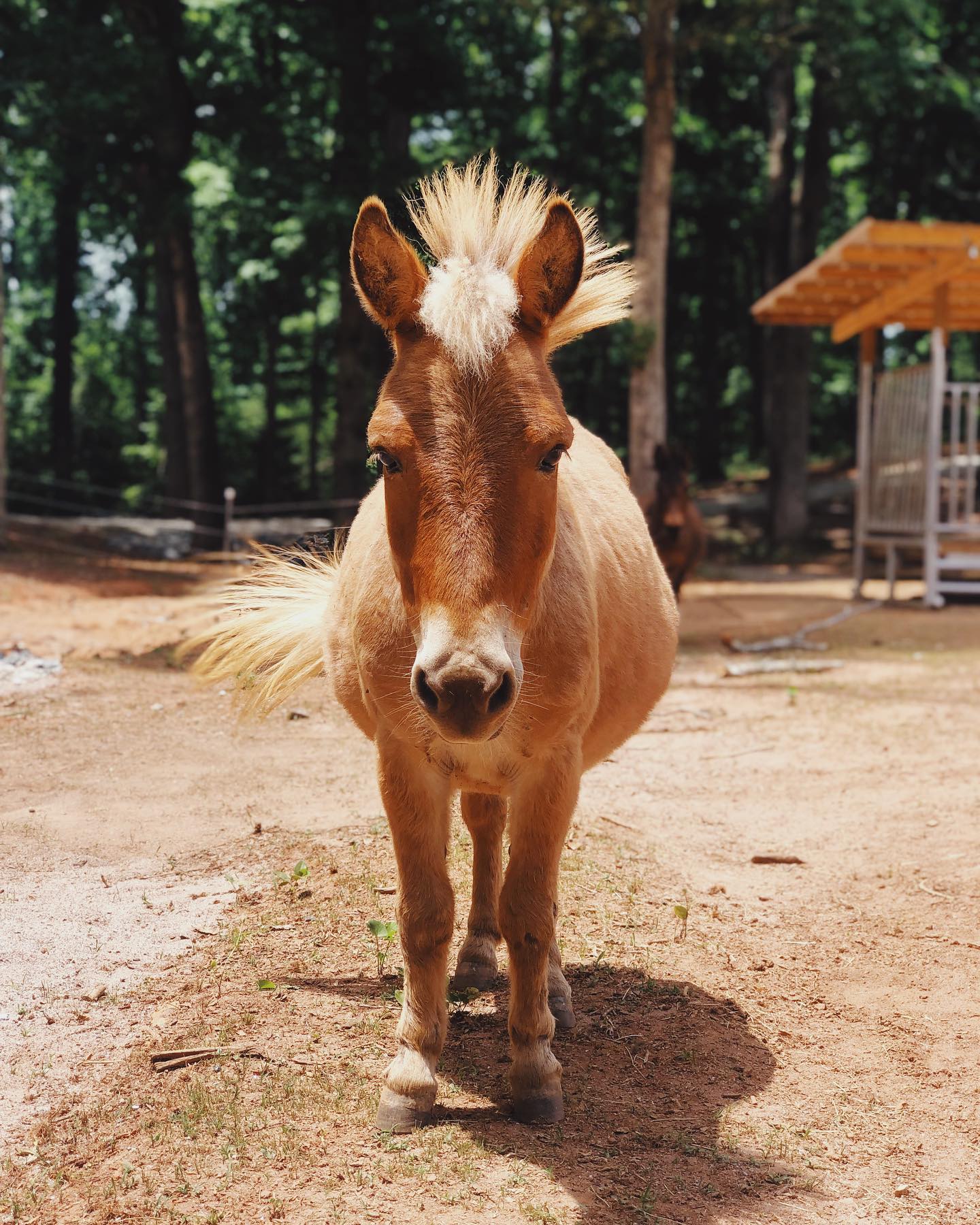 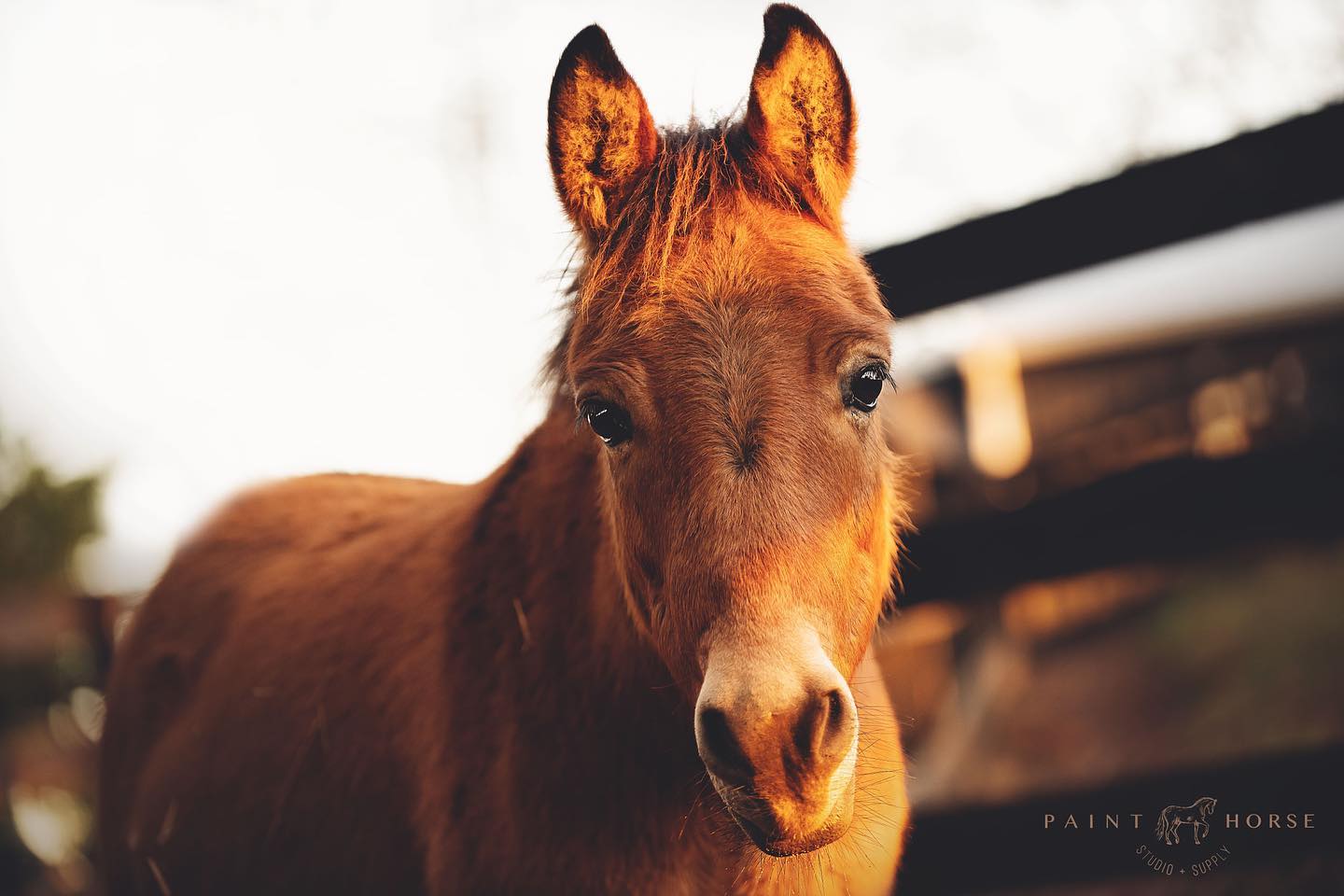 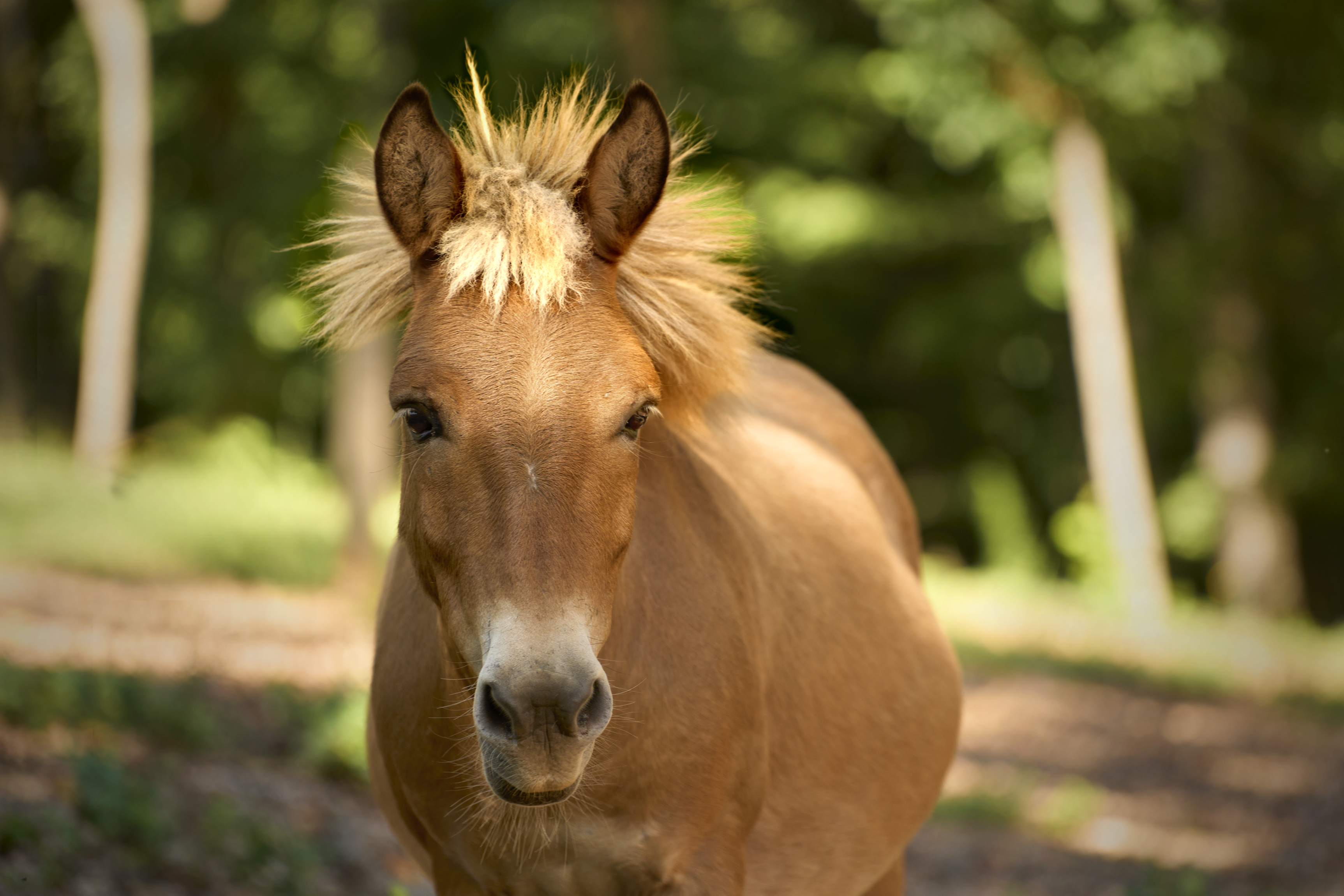 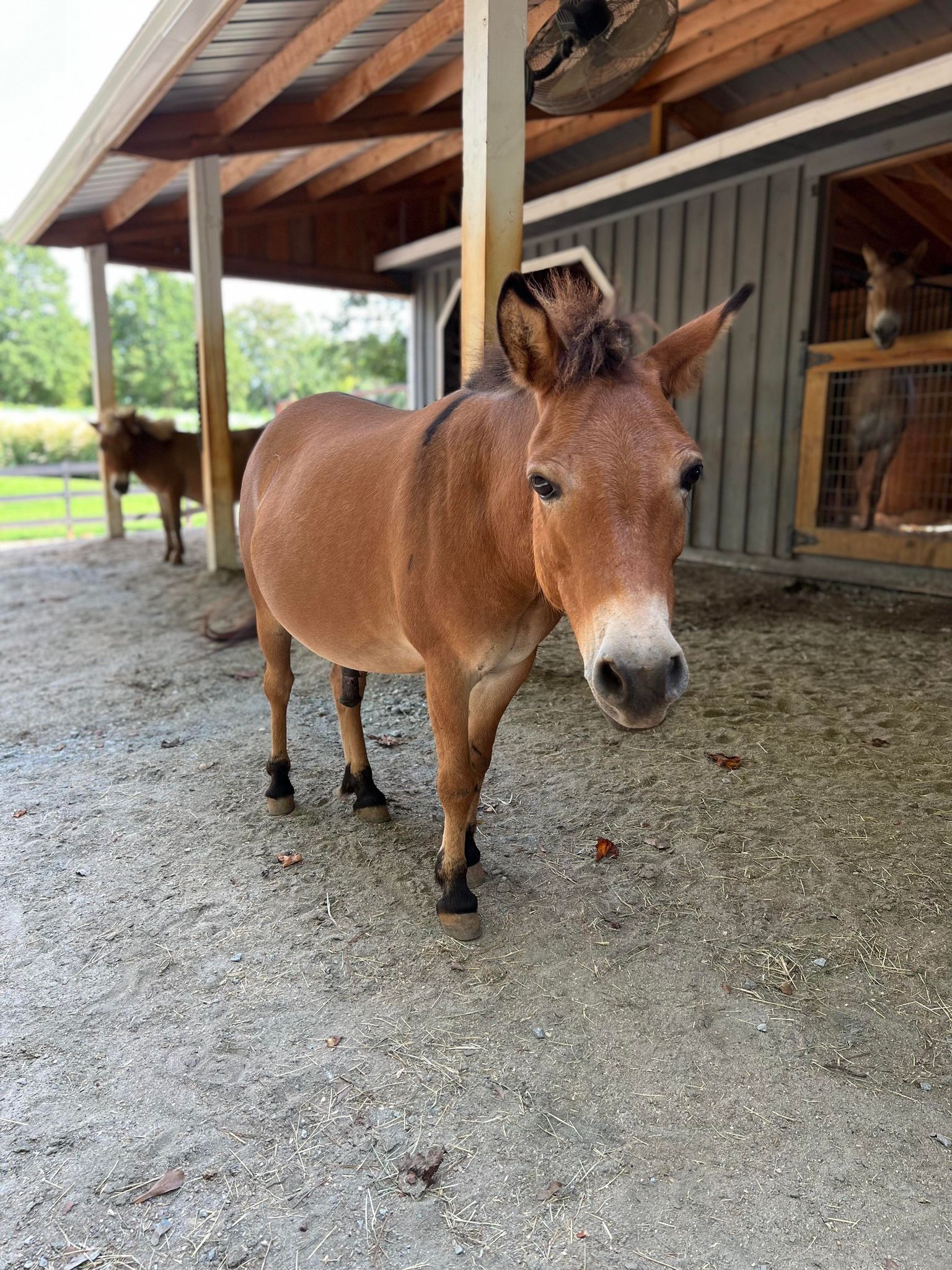