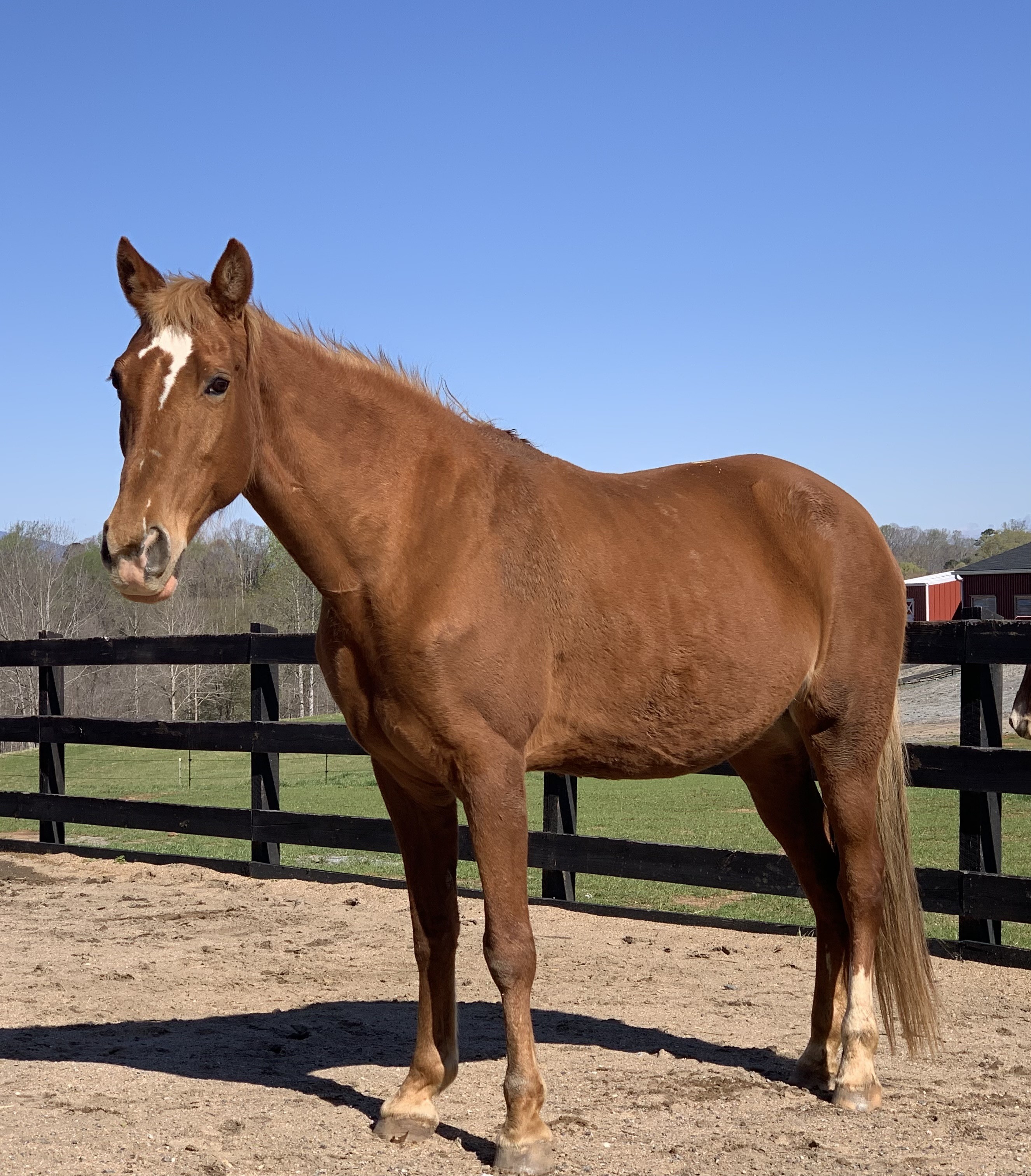 Seven is a beautiful gaited mare who was injured and starving in a field near Red Bell Run. Thanks to our contacts at Polk County Animal Control and our friend Andrea Durham with Longears Rescue, Seven was brought to Red Bell Run. Suffering from starvation, Seven was refed, but this wasn’t her only problem! Although she is gaited, she exhibited several troublesome neurological signs and was very unbalanced. She was completely evaluated and the conclusion is that she suffered an injury which has resulted in permanent disability and inflammation of her spinal cord. However, as her health improved so did her balance and now she is best friends with Aggie. The two are never far from each other at the Mountain View barn! 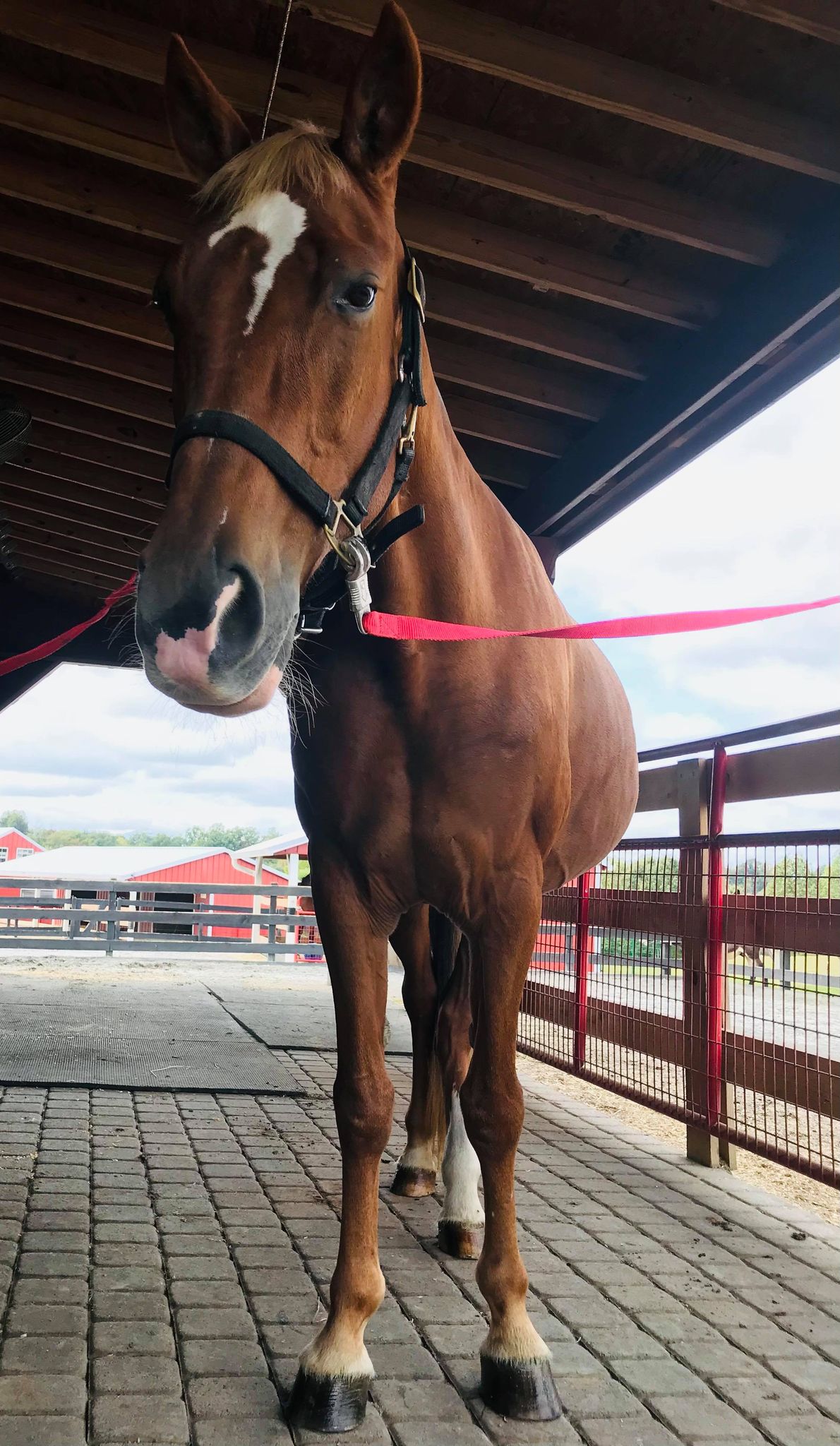 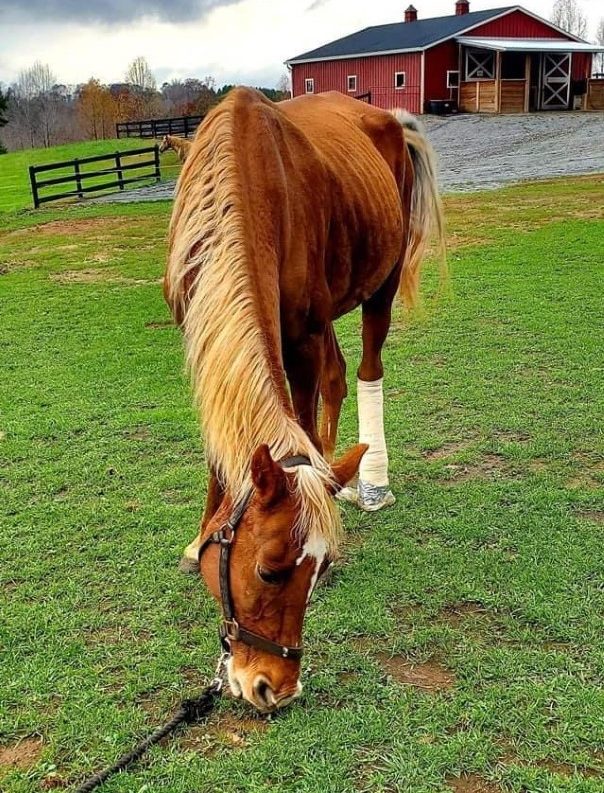 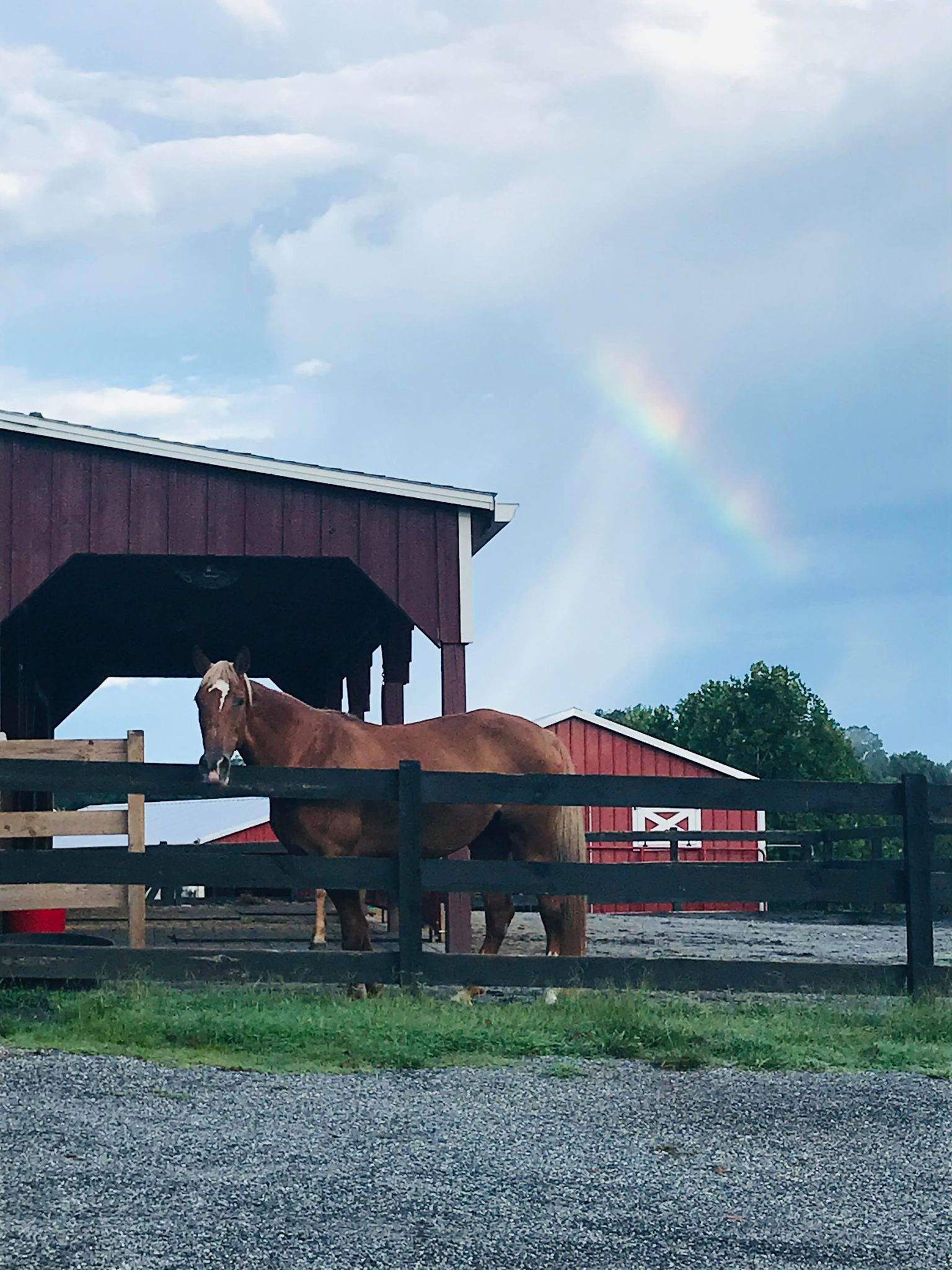