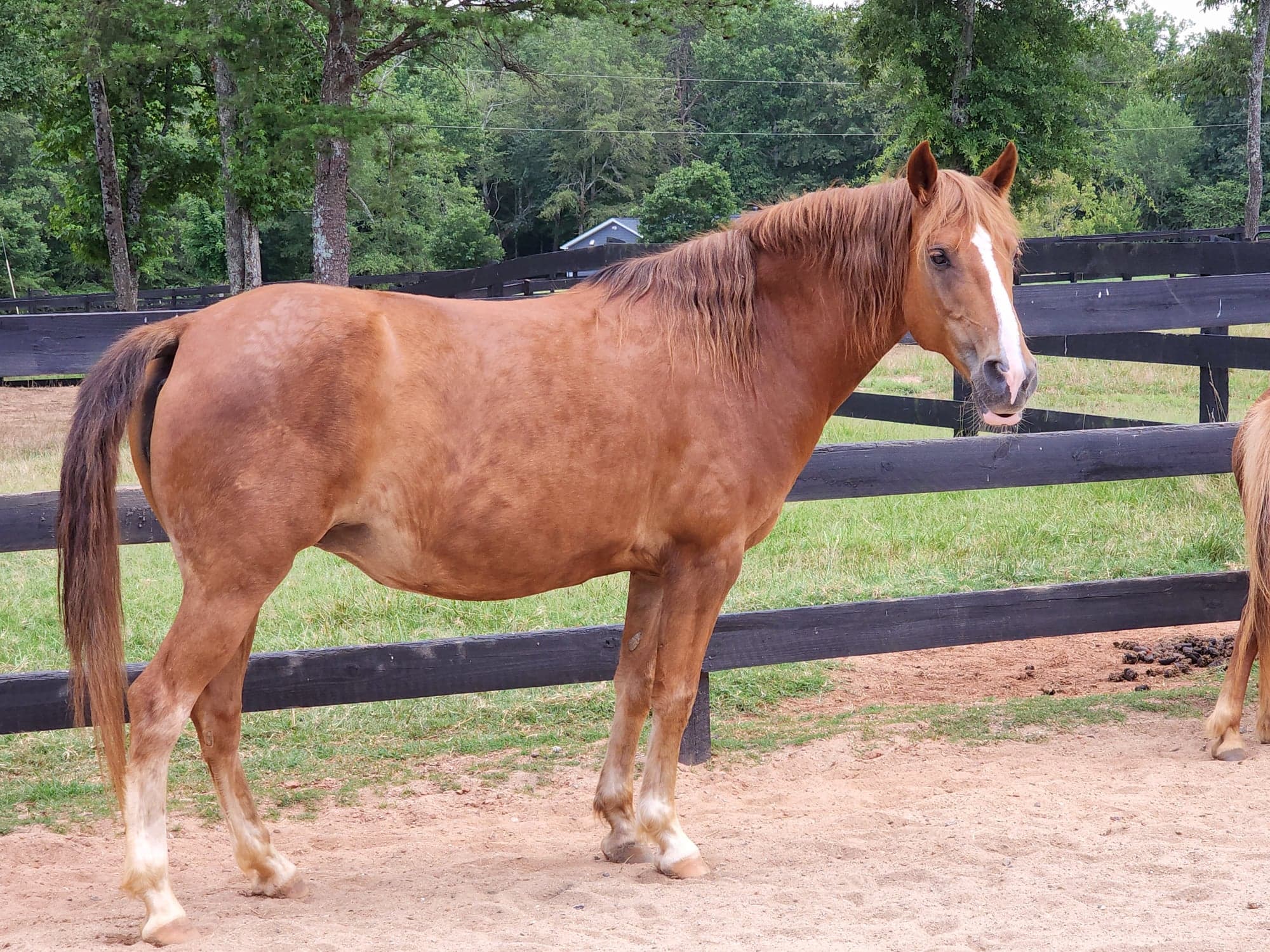 In August 2021, Celine Myers of the Ark Watch Foundation saw a video of a pony mare and her days’ old spotted mule baby in an auction photo. The foal was dragging her right front leg and had an enormous wound to her right shoulder. She immediately purchased the pair and rushed them to the Reata Equine Hospital in Weatherford, TX. She named the mare Cassie and the little mule baby Blossom. Sadly, Blossom had a long list of injuries, most likely inflicted by a jack. Little Blossom’s injury list was so extensive that she was unable to be helped and was humanely euthanized. After evaluation at the vet clinic, it was determined that Cassie was in fairly good health herself, but had most likely been used for breeding and was basically unhandled or had been mistreated by humans. She was barely handleable and very distrusting of humans. Celine reached out to us and asked that she come to the Sanctuary at Red Bell Run where she will be cared for, learn to trust humans and become a good equine citizen. This is an excellent example of why Auction Houses (many now owned by kill buyers) should be regulated heavily. An Animal Control Officer (paid for by the auction house) should be onsite and instances such as this should be immediately reported and the owner required to provide veterinarian care. It is horrific abuse to force an injured baby such as Blossom through an auction to make a few bucks when the owner should be providing veterinarian care. 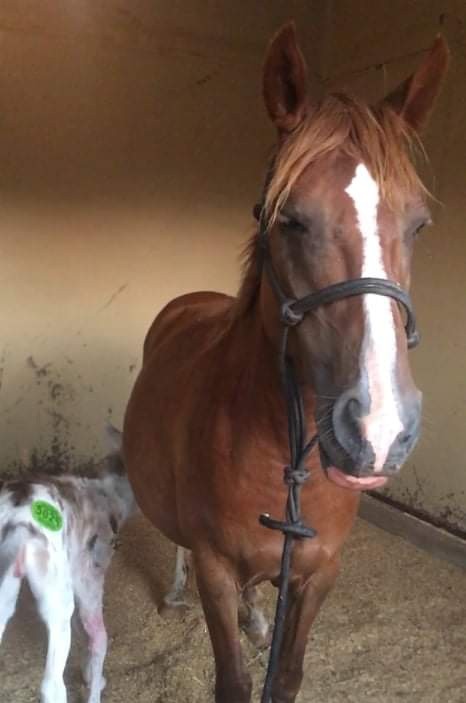 Cassie and her foal Blossom in the auction 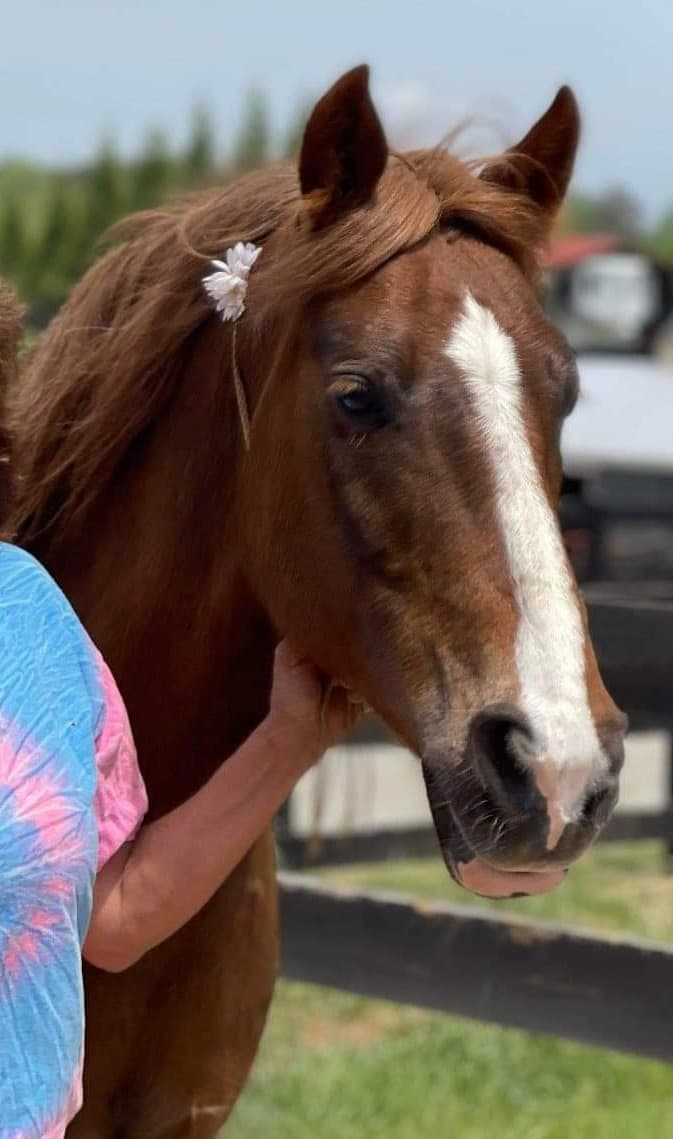 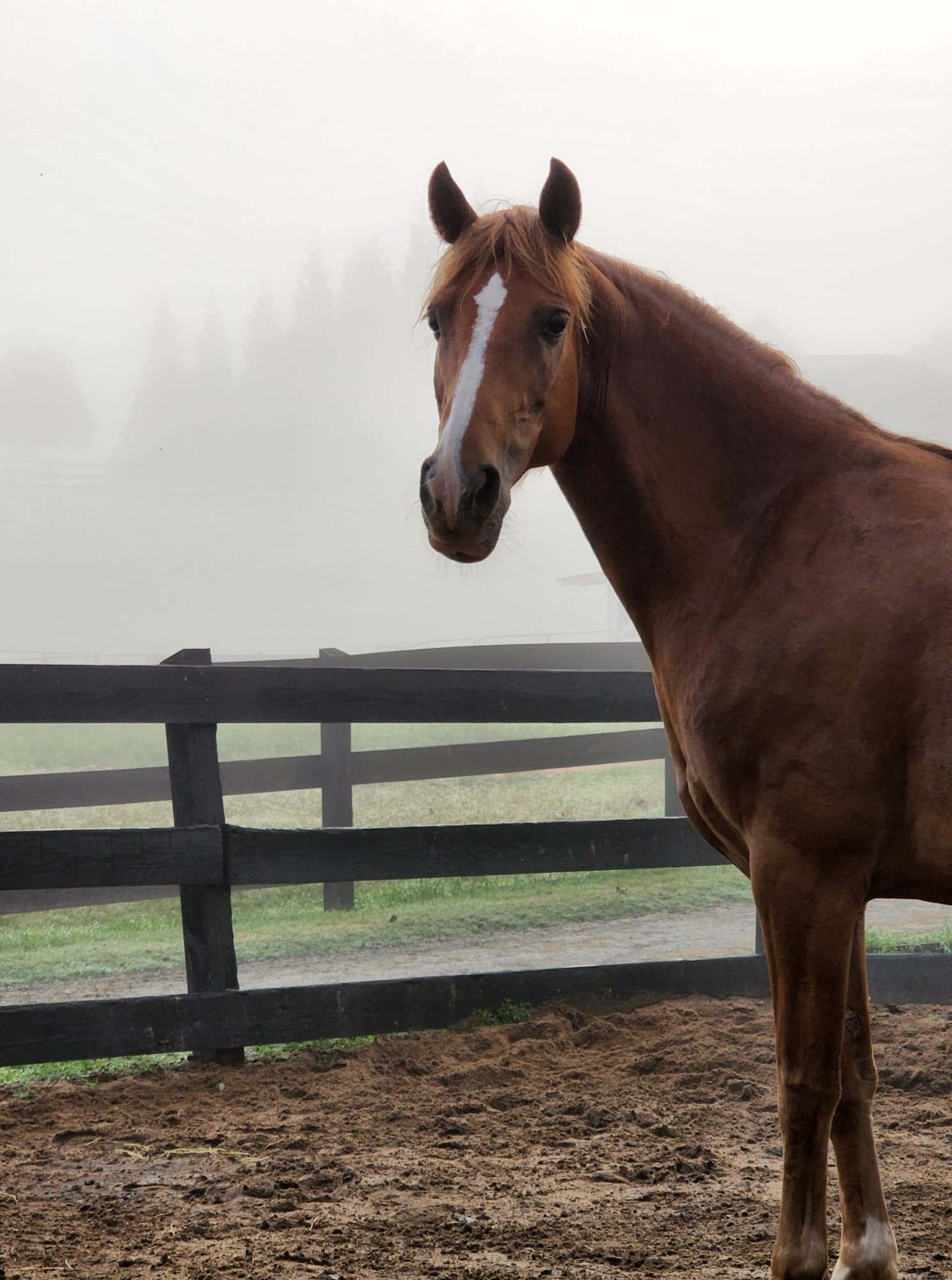